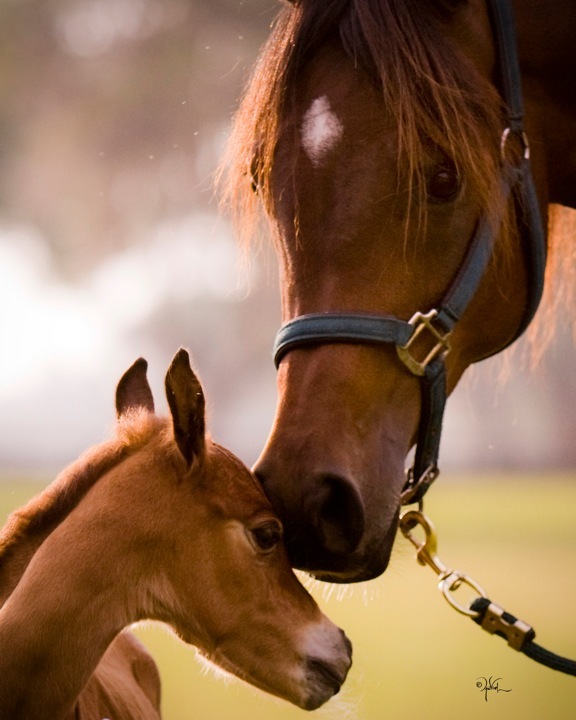 The horse industry is in crisis

The Horse Industry in the United States is serious business! The American Horse Council has updated the most recent statistics available on the U.S. Horse Industry’s significant economic impact and included these FACTS:

Those of us in the horse industry in the U.S. are business owners responsible for the production, management and selection of quality animals. The economic impact nationally is enormous given the statistics highlighted above. Yet, today, the horse industry is in crisis. The overall cost of caring for horses has increased exponentially while the amount of money available to the owners has decreased. By some estimates, there are upwards of 300,000 abandoned horses in this country. Shelters and rescue facilities are overwhelmed and counties and local authorities are struggling to find solutions. What has created this problem?

No “unwanted horse crisis” existed prior to 2005 – the year the updated statistics noted earlier was compiled. The year 2005 saw the implementation of the “back-door” processing ban that occurred when funding for USDA Inspectors was stealthily removed from the Agriculture (USDA) budget in November 2005. Congress effectively restored funding for equine processing in November 2012, when efforts to continue the ban were defeated. However, subsequent pending bills and re-interpretation of existing budget provisions continue to exacerbate the crisis.

The issue of feral horses and the Bureau of Land Management (BLM) policies and practices is a primary case in point. In general, the Agency has been forced to rein in its annual roundups because of the soaring costs of housing the animals – $44 million last year or 58% of its $77 million budget for the entire wild horse and burro program. With 47,000 animals now in holding facilities and demand for adoptions waning, the BLM plans to gather about 7500 horses and burros in each of the next three years, compared to about 10,000 in each of the past two years. The BLM has transported thousands of feral horses to contracted pasture sites in Oklahoma to live out their lives (potentially 20 to 30 years) at the expense of the U.S. taxpayer. Indian tribes are seeking relief and looking into opening processing plants on tribal lands. In a letter to the President and Secretary of Agriculture, the Yakama Nation Chairman Harry Smiskin wrote that no group was more affected by the devastation caused by feral horses on their lands and urged federal officials to reconsider existing policy restrictions.

We urge you to support this bill.

It is vital that this bill be defeated.

This bill has been referred to the House Energy and Commerce Committee.

It is vital that this bill be defeated.

In the overview above, I have sought to provide relevant information on behalf of the horse industry. I would like to now refer you to the following appendices:

There are also a number of links referenced throughout the body of this document. I call your attention to one of particular interest – United Horsemen – www.unitedhorsemen.org – which will provide timely and invaluable insight.

Our industry urgently needs your understanding, assistance and support. Thank you for your time, your attention and your consideration.