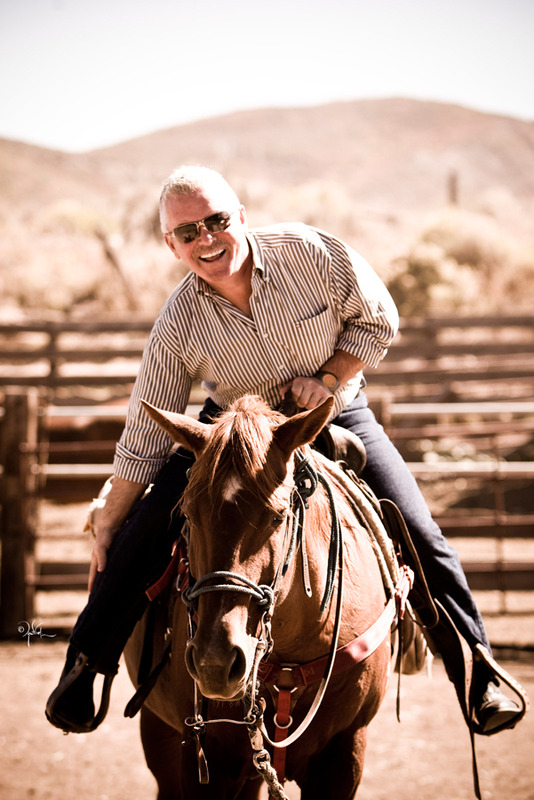 Jerzy “George Z” Zbyszewski met Frank Hennessey in 2004 at the Arabian horse show in Scottsdale, during which time George was chaperoning trips to some of the biggest Arabian horse shows in the world (Aachen, Paris, Brazilian Nationals, Poland, etc.). After getting to know the Hennesseys on a trip to Sao Paulo, Brazil, (and having bonded–comically–over lost luggage which resulted in shared shirts and socks), it became clear to the Hennesseys and George that he was the best choice to serve as General Manager of Hennessey Arabians, and to help guide the vision and implementation of the Hennessey dream.

Born and raised just outside of Krakaw, Poland, George graduated from Krakow University with a Masters Degree in Animal Physiology and Biochemistry. Soon after, he served as an equine specialist for various Polish State Stud farms until 1981, when he came to the United States to work for Sir William Farm in Scottsdale. He successfully managed, bred and trained horses for several major North American breeders, and eventually completed the Equine Reproduction Course at Colorado State University. In the early ’90s he began his own international equine consulting business, specializing in importing, promoting, leasing and exhibiting some of the finest Arabian horses in the world.

His imports include multiple international champion *Emanor; U.S. and Canadian National Champions: *Kwestura, *Zagrobla, *Fallada, *El Dorada, *Pianissima and U.S. Reserve National Champion Stallion *Ganges. “George Z is the genius behind our breeding program,” says Frank Hennessey. His advisement and direction continues to be a key part of the success at Hennessey Arabians.