Frank M. Hennessey is a breeder of world-class Arabian horses, known internationally for both their athleticism and beauty. He and his wife, Carol, fell in love with Arabians and built their ‘heaven for horses’ farm in Ocala, Florida, in 2007.

Since moving to Ocala, Mr. Hennessey has remained very active in philanthropy — a reflection of his passion for making the world a better place for those around him. He currently is involved in and was the Founding Chairman of First Step Fund and Fund One, a venture firm for entrepreneurs. Frank continues to be an active member in his community and participates in a number of charitable and non-profit organizations. Ocala Magazine selected him as Person of the Year in 2011. Mr. Hennessey is also a Gold Sponsor of the Arabian Horse Museum at Kentucky Horse Park in Lexington.

Mr. Hennessey had also served as Chairman and Chief Executive Officer of Hennessey Capital, LLC, a provider of 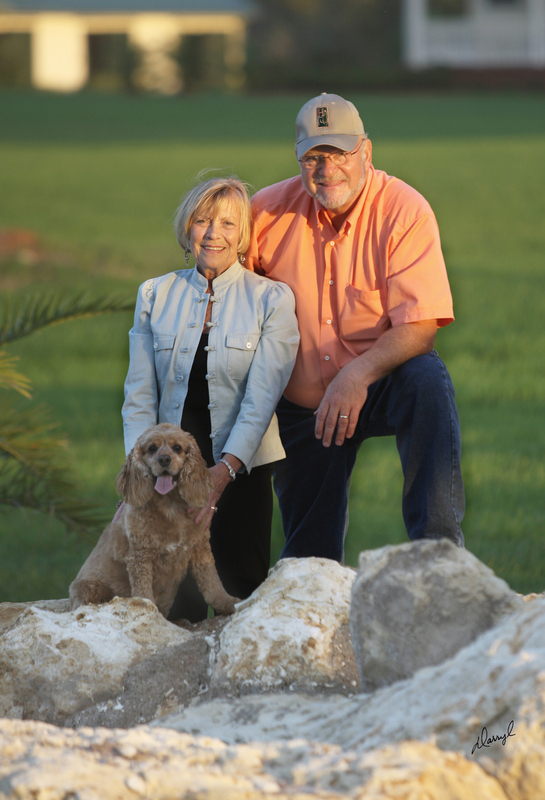 business and financial resources. From 1995 to 2003, he was the Chairman of Emco Limited, a building materials manufacturer and distributor. He was also Vice Chairman and Chief Executive Officer of MascoTech, Inc., a transportation industry metalwork manufacturer from 1998 through 2000. Mr. Hennessey served as Chief Executive Officer of Handleman Company from 1980 to 1989. Prior to 1980, he was group managing partner for Coopers & Lybrand.

Frank received his bachelor of science from Northeastern University in Boston. Among his many and varied activities, he was also chairman of the Audit Committee of DTE Energy and formerly served on the board. He was also Trustee of the American Business Conference. Formerly, he served as Director of New Detroit, Inc.; the Citizen’s Research Council of Michigan; Trustee of the Hudson-Webber Foundation; Chairman of the Japan America Society of Greater Detroit and Windsor, and Executive Committee Member of the Detroit Regional Chamber.