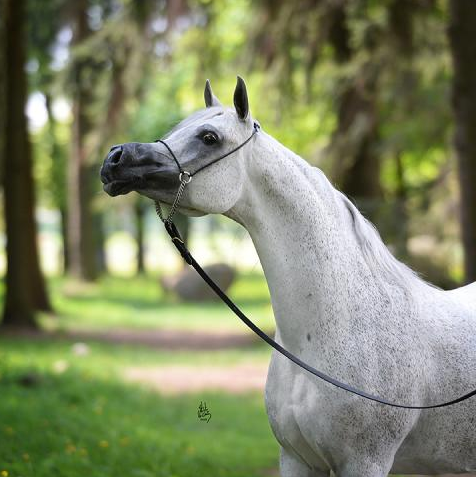 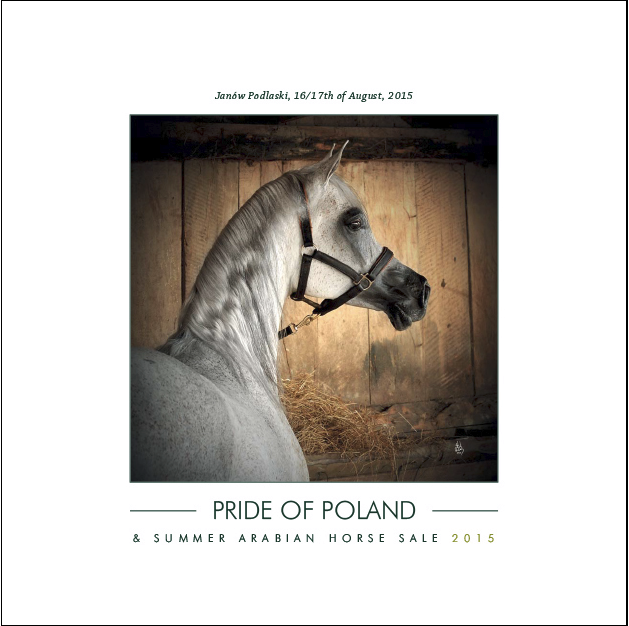 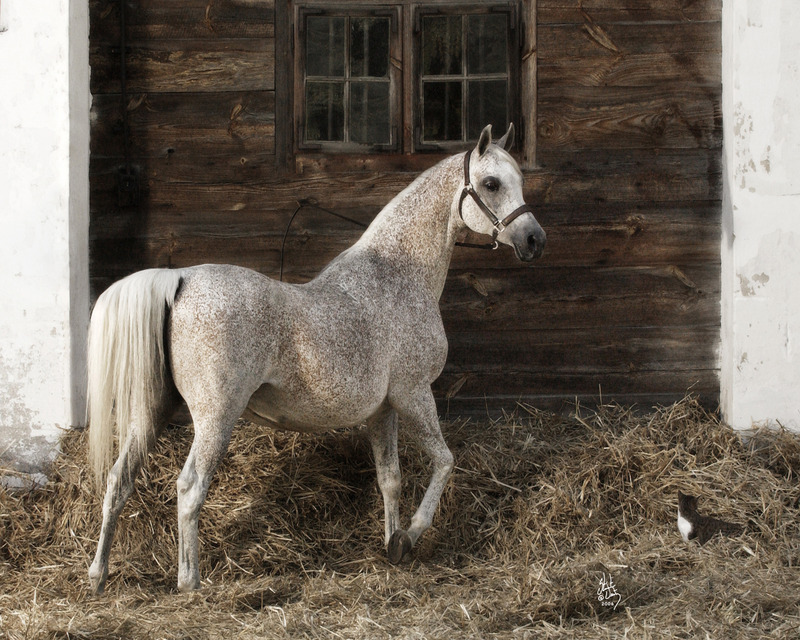 Hennessey Arabians extends it’s most sincere congratulations to the Polish State Studs for their outstanding results at the 2015 Pride of Poland Auction.

It would be a gross understatement to say that the we were especially ‘proud’ of the outcome of Pepita’s involvement in the Auction. Pepita is the reigning Polish National Champion Mare, All Nations Cup and European Silver Champion Mare (among many other titles). She is sired by Ekstern and out of our treasured, *PEPESZA. Pepita sold at the 2015 Pride of Poland Auction for 1.4 MILLION Euro.

Hennessey Arabians purchased and imported *PEPESZA in 2006 under the expert advice of Mr. George Z. She is treated like royalty at the farm and is admired by our visitors on a regular basis.