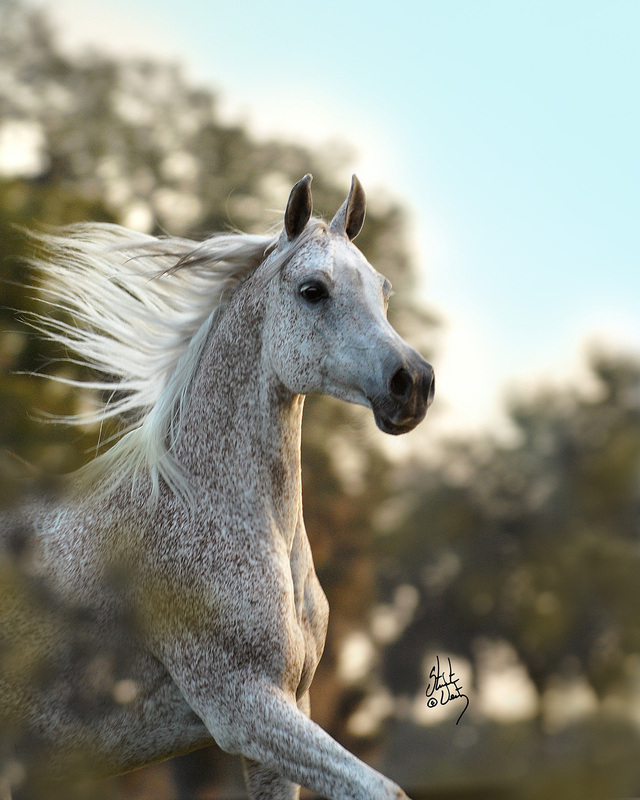 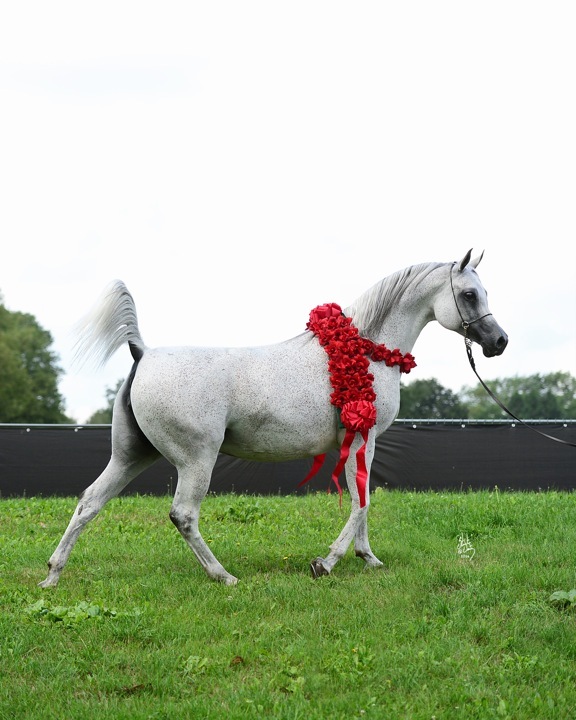 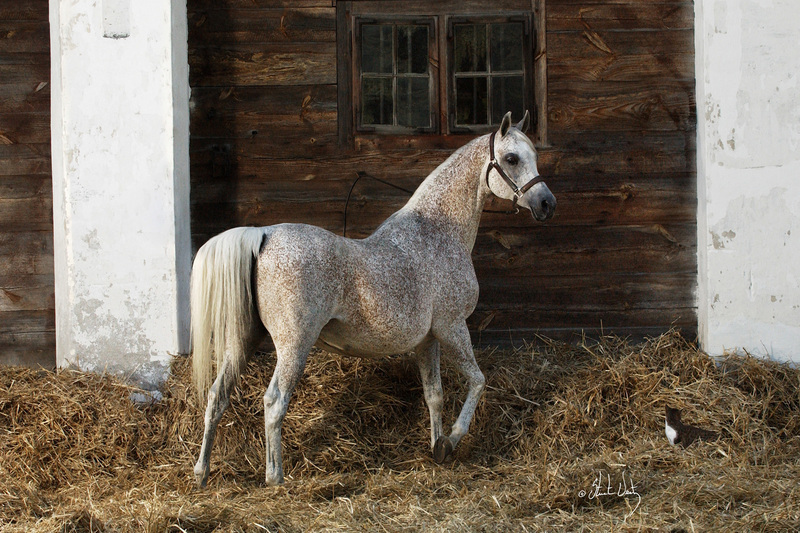 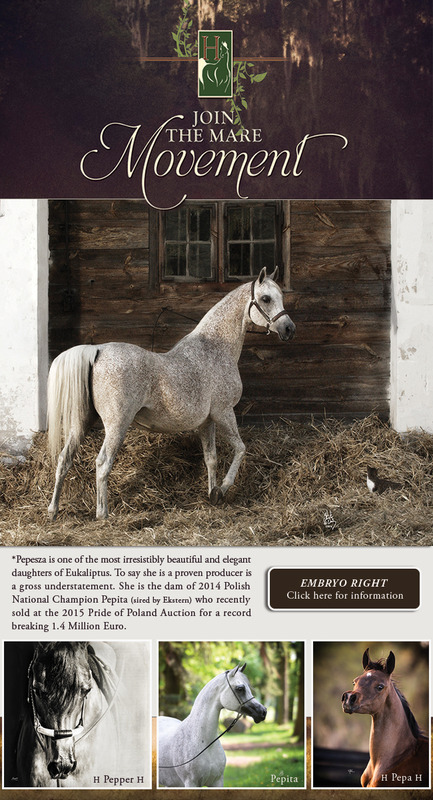 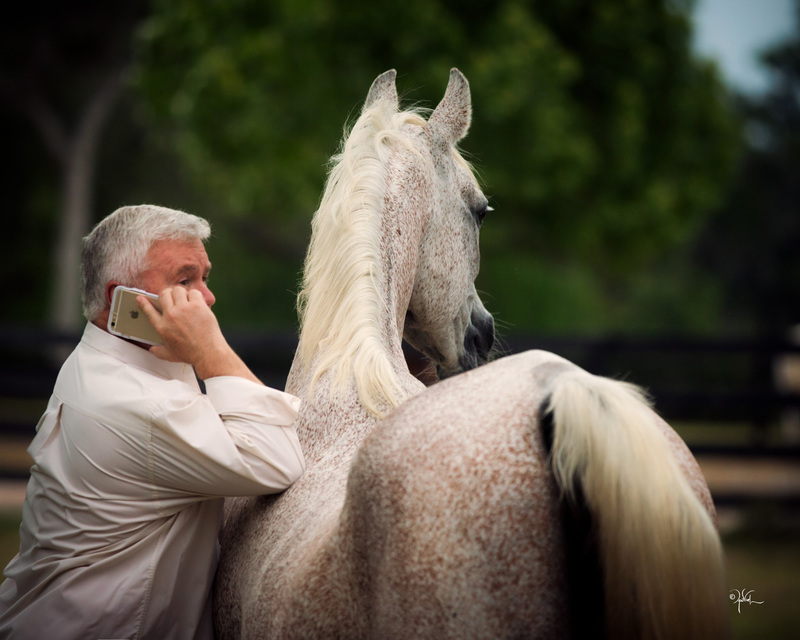 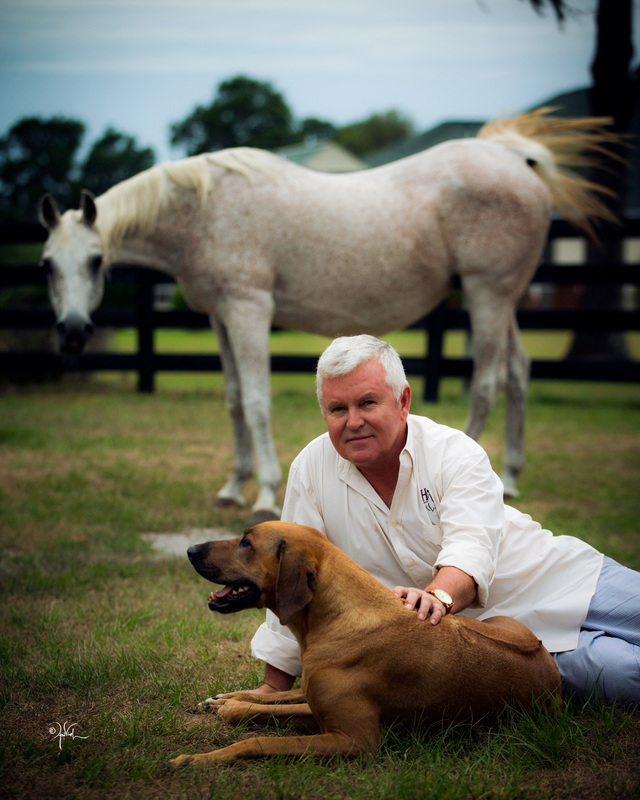 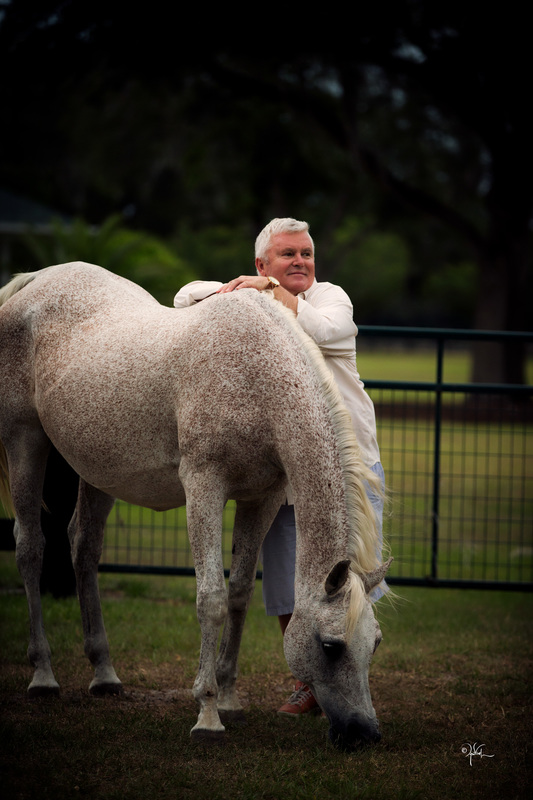 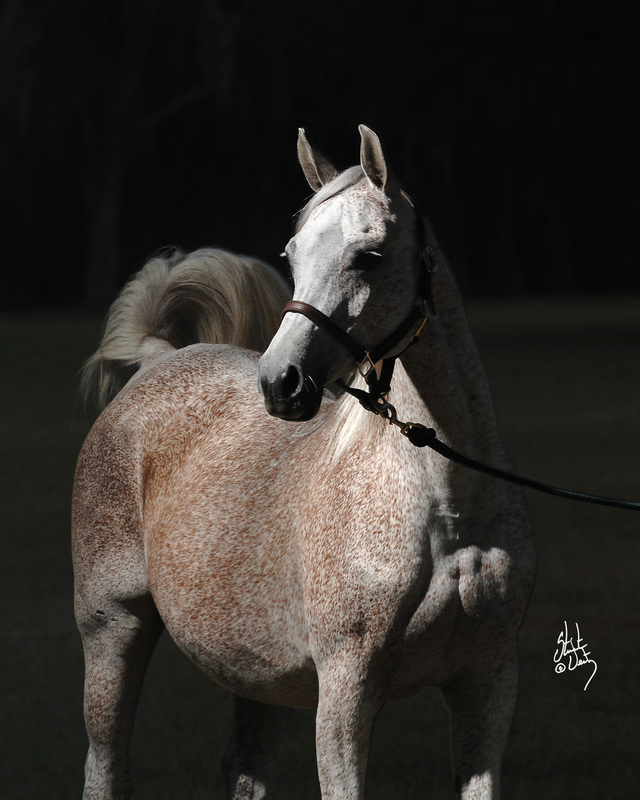 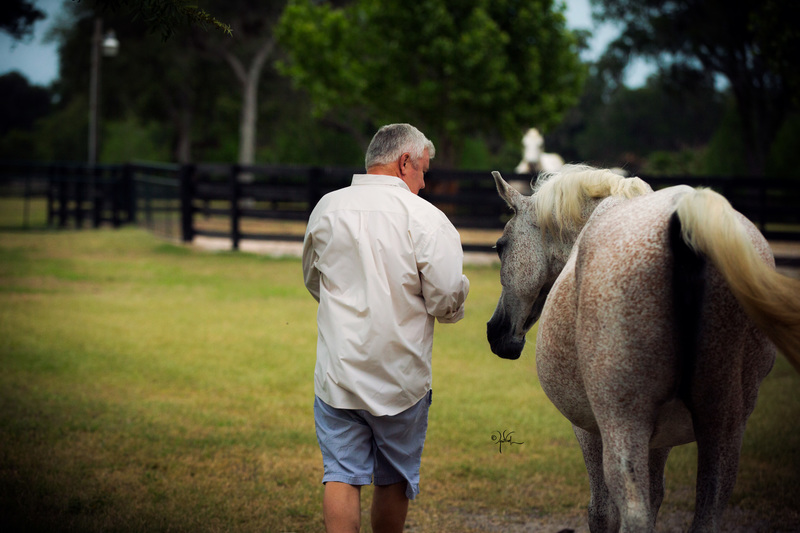 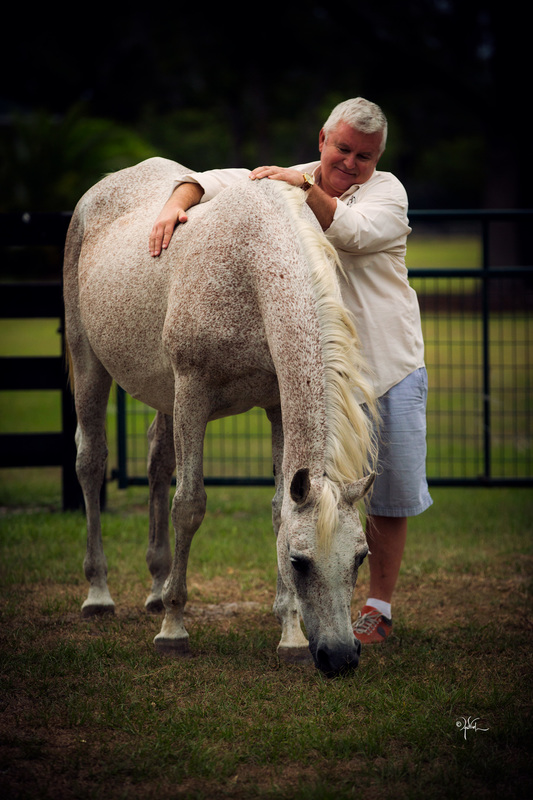 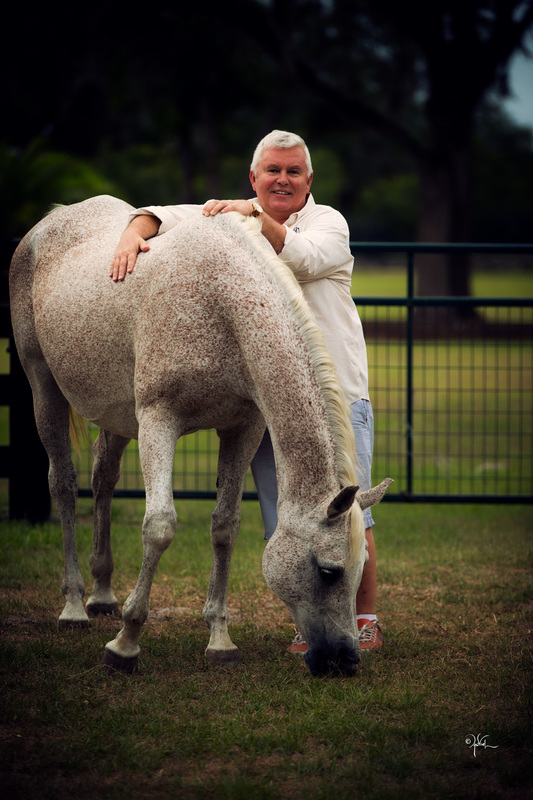 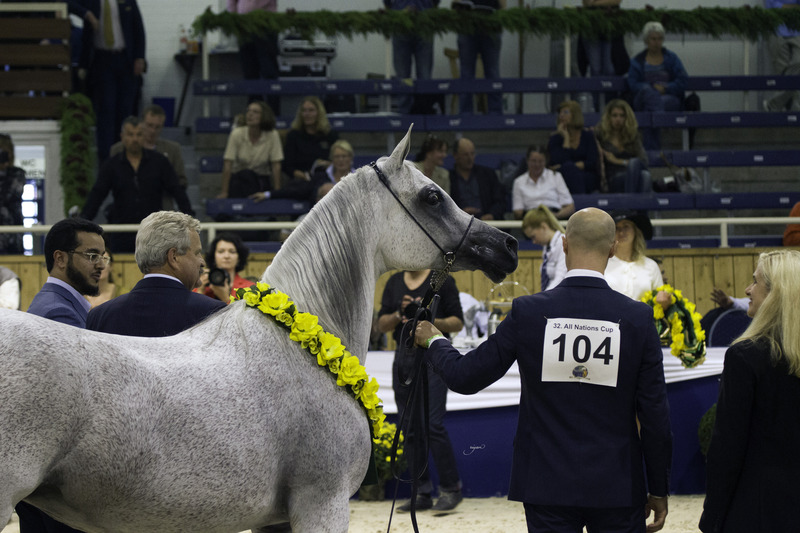 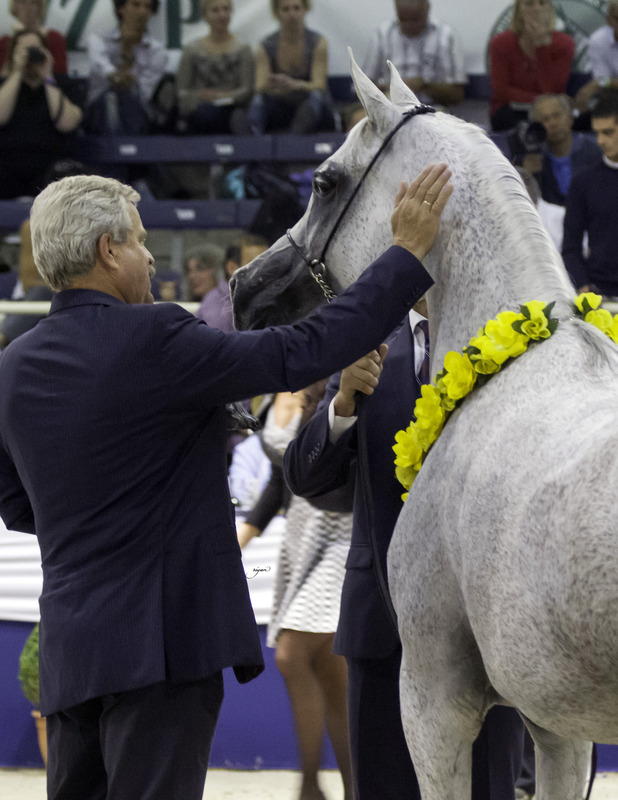 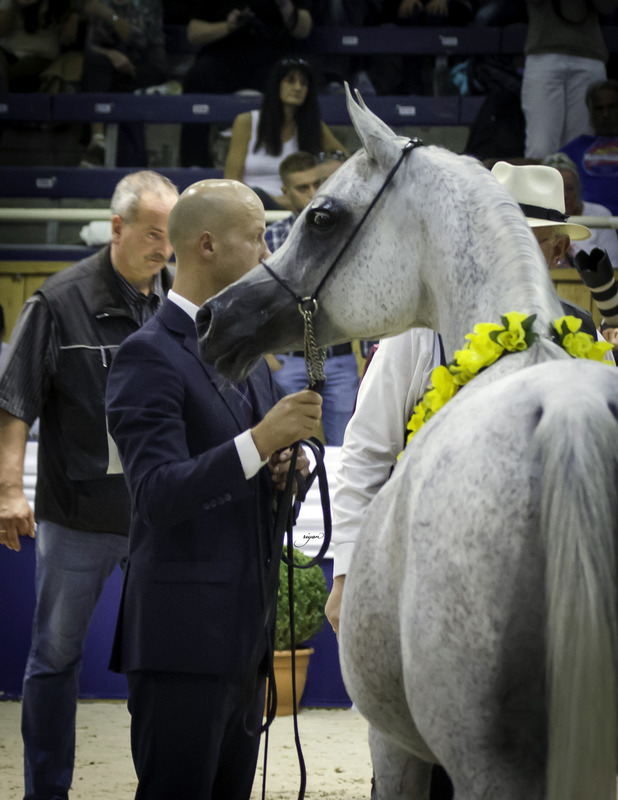 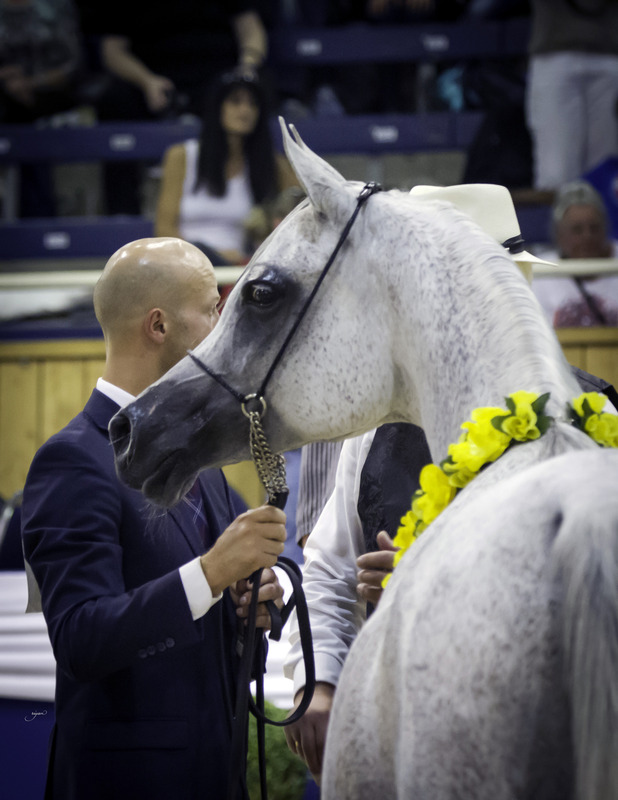 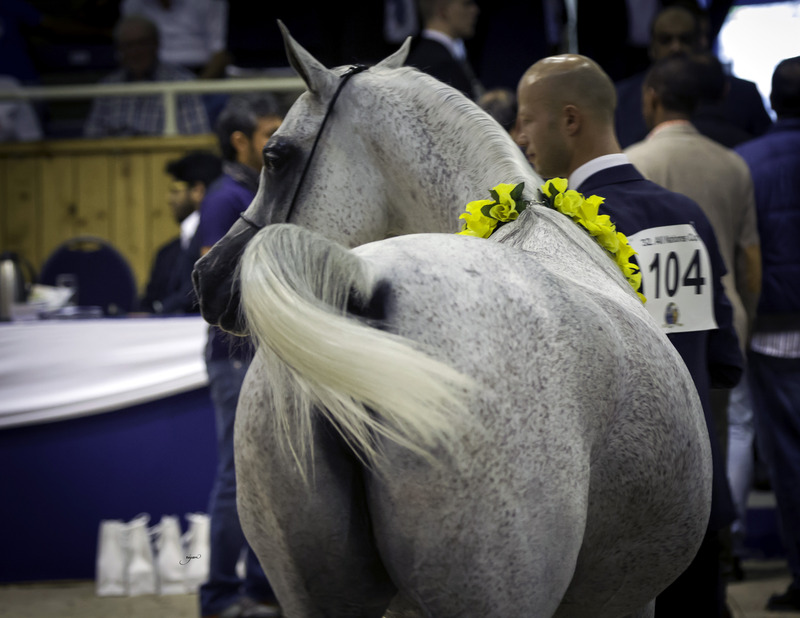 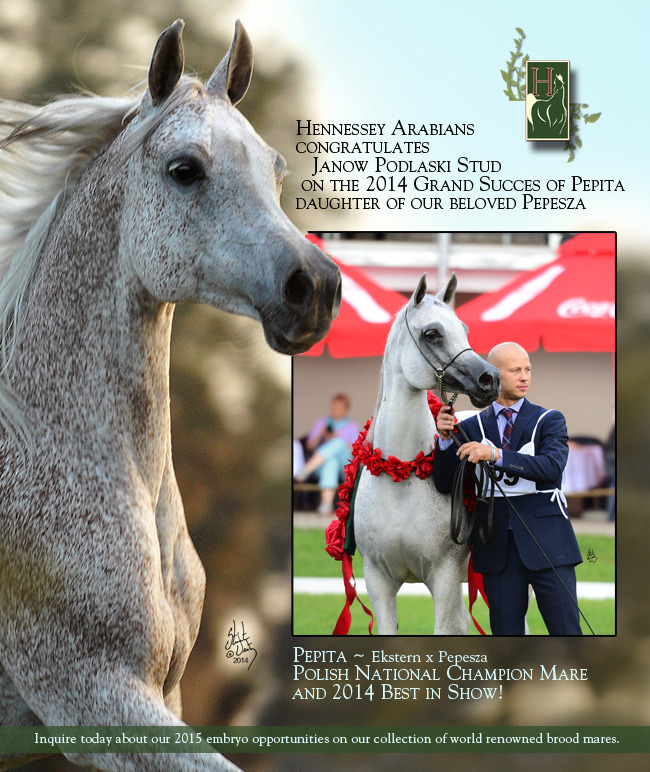 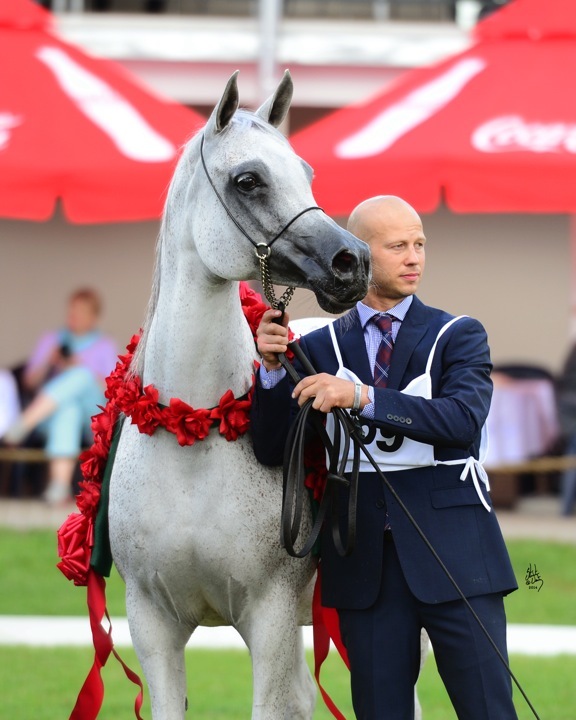 The members of Hennessey Arabians are deeply saddened by the passing of their Queen of the herd, *Pepesza.

PEPESZA was one of the most irresistibly beautiful and elegant daughters of Eukaliptus. She represented the legendary “P” line, tracing back to PIEWICA through her grand dam PENTODA. PENTODA produced ten superlative foals, all of which became either a champion themselves or the sire/dam of international achievers. She was purchased in the PRIDE OF POLAND sale of 2006 by Frank and Carol Hennessey under the careful guidance of George Z. They were thrilled to have her not only on U.S. soil, but at their home in Florida.

In 2015 team Hennessey was beaming with pride over the outcome of the Pride of Poland Auction where Pepesza’s daughter, Pepita sold for an astounding 1.4 MILLION Euro. Pepita was the 2014 Polish National Champion Mare, All Nations Cup and European Silver Champion Mare (among many other titles). She is sired by Ekstern and out of our treasured, *PEPESZA.

An embryo right to *PEPESZA was offered in the highly successful 2015 IntArah Dream Embryo Auction in Las Vegas. The winning bidders were our friends, Mark Davis and Cindy McGown of Royal Arabians.