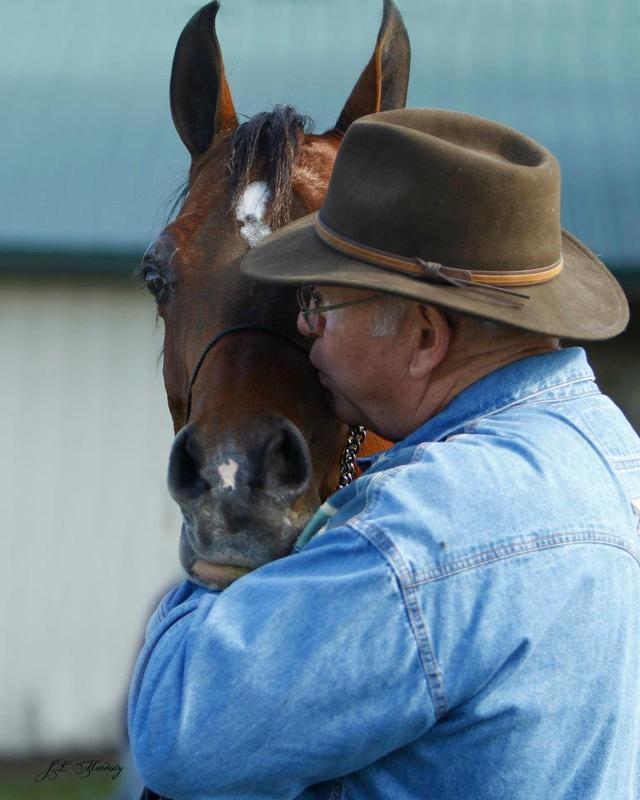 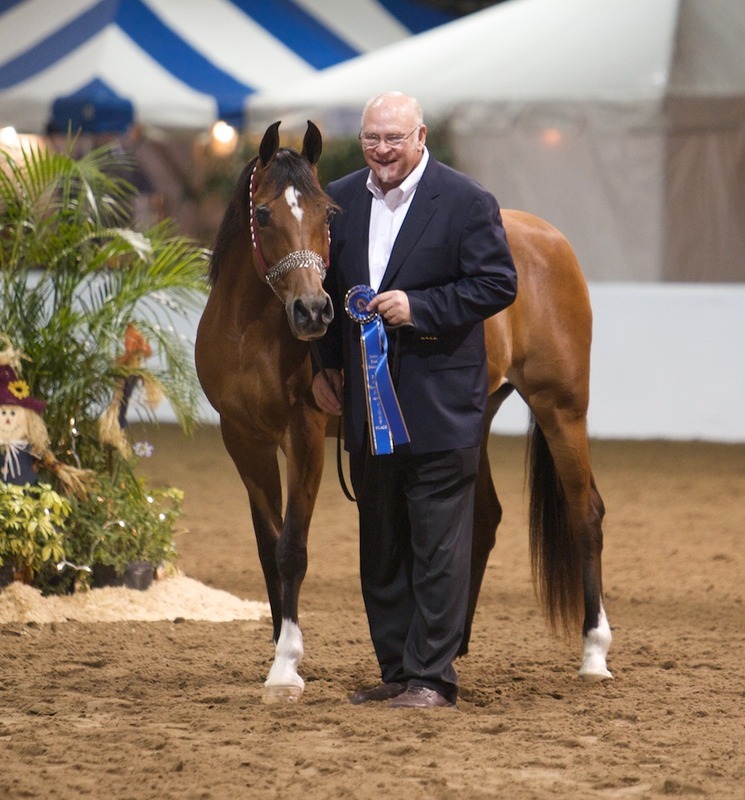 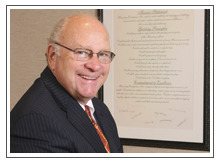 Frank Hennessey is the driving force behind community philanthropy programs

Charity isn’t just about doing good, it’s also about feeling good. I mean, admit it, for all the humility we are supposed t o show when we do a charitable act, the reality is it makes us feel darn good to help our fellow man.

“With this, you see how much you can help the community be better, and not just within yourself,” he told me this week.

Luis is new to the philanthropy game. Luis is an eight-grader at Blessed Trinity School.

When the course was completed, and the 15 different groups within Bonnie Vorwerk’s three social studies classes had made pitches for their chosen charities using “Trinity bucks,” four were chosen as winners: H.U.G.S. (by two groups); and RED, a United Nations Foundation program aimed at the fight against AIDS.

“At the end of the day it’s about philanthropy and spurring our youth to do more for our community,” said Allison Campell, of ARC Marion, and a member of the Non-Profit Business Council’s intent is clear: to find a new generation of community donors for their many worthwhile causes, and also show young people the rewards that come with helping others with making their community a better place.

Over the course of the six-week program, Vorwerk’s students studied various charities, developed mission statements, put together plans of how to allocate their $500 in Trinity bucks. At the end of the program, the four winners were selected by a vote of the students … except there was a pleasant hitch. Instead of just having pretend money, the Community Foundation provided the winning teams with real money. The result was H.U.G.S. received $750 from the Blessed Trinity philanthropists, $500 went to RED, and $250 was presented to Wounded Warriors in Action.

Not only did YPIA result in some nice contributions for some wonderful causes, but the students genuinely learned about philanthropy an the good it does.”

It is clear f rom the winning projects that the kids care about the health and well-being of others, and more than three-fourths of the students said it helped them learn “what I care about.”

“The thing is very simple,” said Frank Hennessey, a industrialist/financier/horse farm owner who is the driving force behind the Community Foundation. “Awareness. Awareness of the need and awareness of their ability to something about it.”

And, on top of that, it sure does feel good.