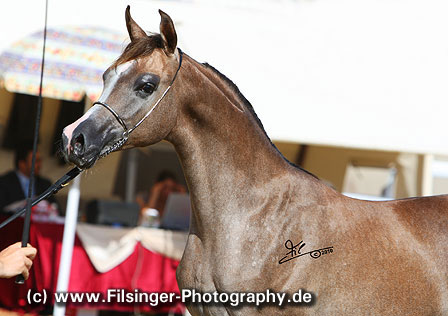 We congratulate the following new owners of horses bred by or previously owned by Hennessey Arabians. Congratulations on your new acquisitions and we wish you the best of luck!